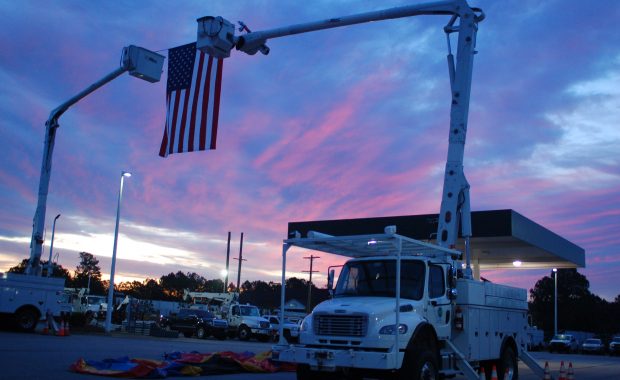 2020 Annual Meeting to be canceled

An ancient Greek philosopher once said the only thing constant in life is change. Our lives over the last couple of months seem to have proven that adage true. Here at Lynches River Electric Cooperative, we’ve had to change a lot to protect you and our employees during the pandemic. We’ve increased cleaning measures, temporarily […] 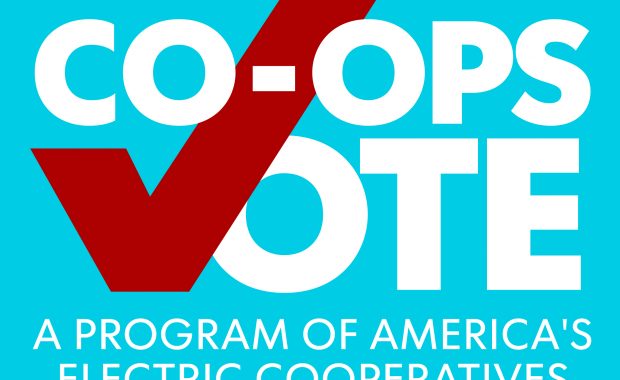 This November, let your voice be heard 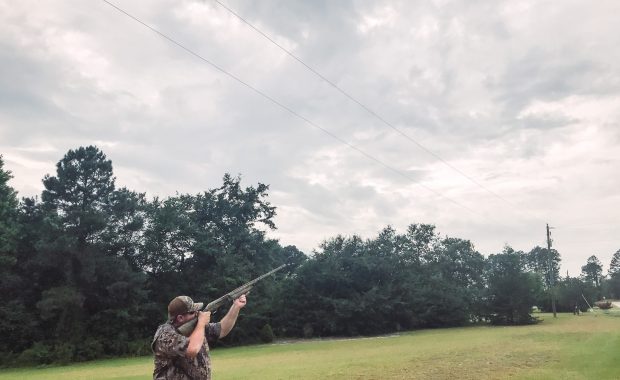 South Carolina is a great state for hunters with many kinds of wildlife game throughout the state. However, there is always a risk of a good hunt going bad. We encourage all members to be aware of electrical equipment and take necessary precautions while hunting. Keep these safety tips in mind as you enjoy the […]